On June 7, 2018, Webster University of Geneva will host the first Doing Business in Brazil event.

This event will be in English.

Following the economic collapse of 2015, the impeachment of Dilma Rousseff in 2016, and the highly contested government of Michel Temer in 2017, general elections will take place in Brazil later this year with much anticipation. The elected president will face an improving but still fragile economy, as well as the threat of street protests from a restless middle class whose purchasing power has slid back to pre-economic boom levels.

Yet, more and more indicators confirm a growing economic recovery and the end of the recession. As the largest economy in Latin America, Brazil represents a significant consumer market for foreign companies. As a leading exporter of basic commodities, Brazil is the world’s biggest exporter of beef, soy, iron ore, orange juice and the home of the third largest commercial aircraft manufacturer. In addition, the country has an ambitious infrastructure development plan including an intercontinental rail infrastructure project, port reform and airport privatizations.

Given its economic clout and future potential, Brazil is expected to join the OECD in the near future. Foreign companies and investors must learn, however, how to deal with very specific local entry issues such as high taxation, severe income inequality, bureaucracy and corruption (illustrated by the ongoing scandals involving the state-owned oil company, Petrobras and construction company Odebrecht). As Brazilians like to say, Brazil is not for beginners.

This event will address questions such as:  What are the opportunities for Swiss/European companies?  How can one best to deal with cultural differences?  How will technology and innovation issues impact business trends and opportunities?  How can firms take advantage of the economic recovery and secure access to the huge Brazilian market? 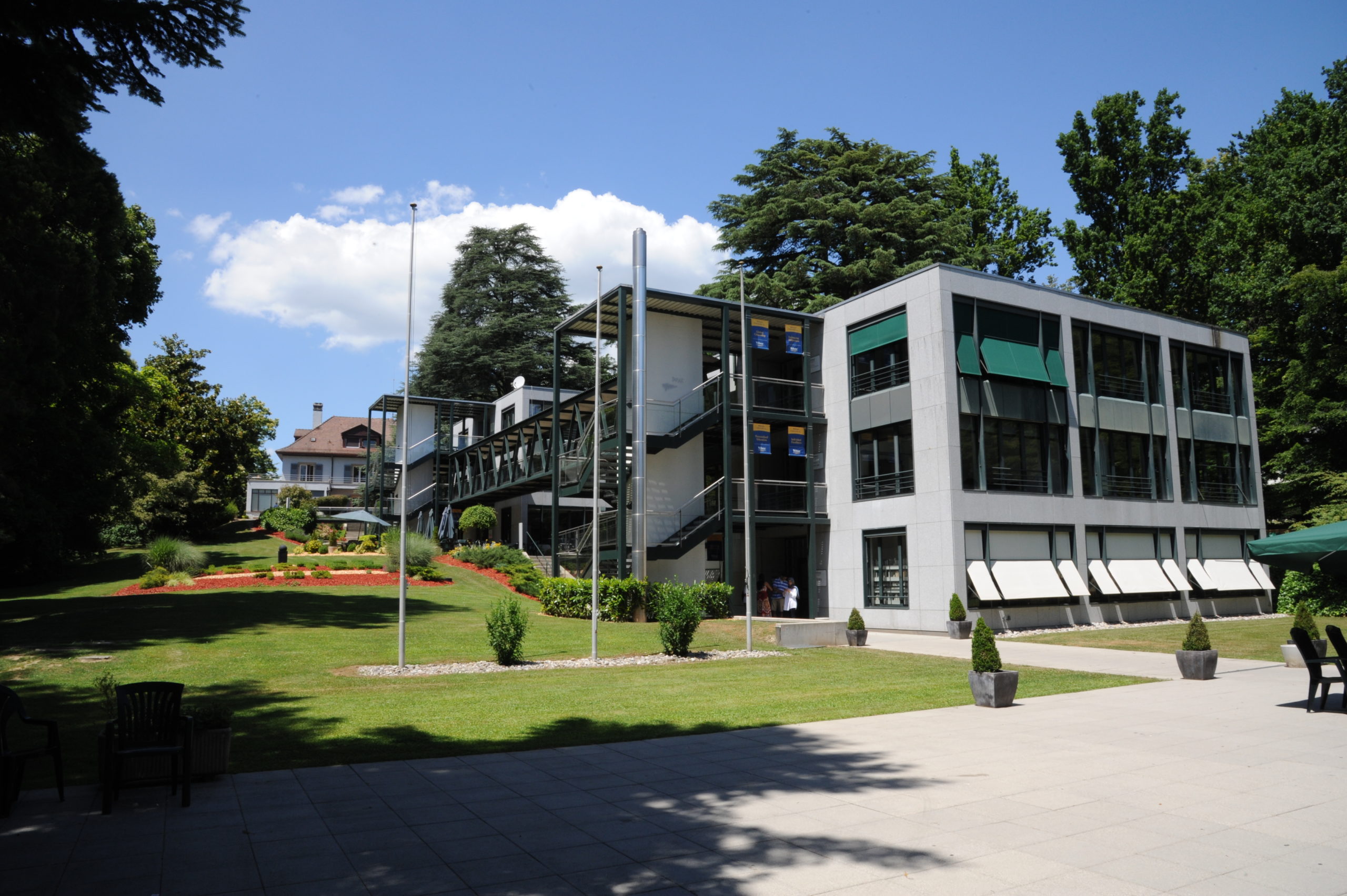 Next Events
Where to find us