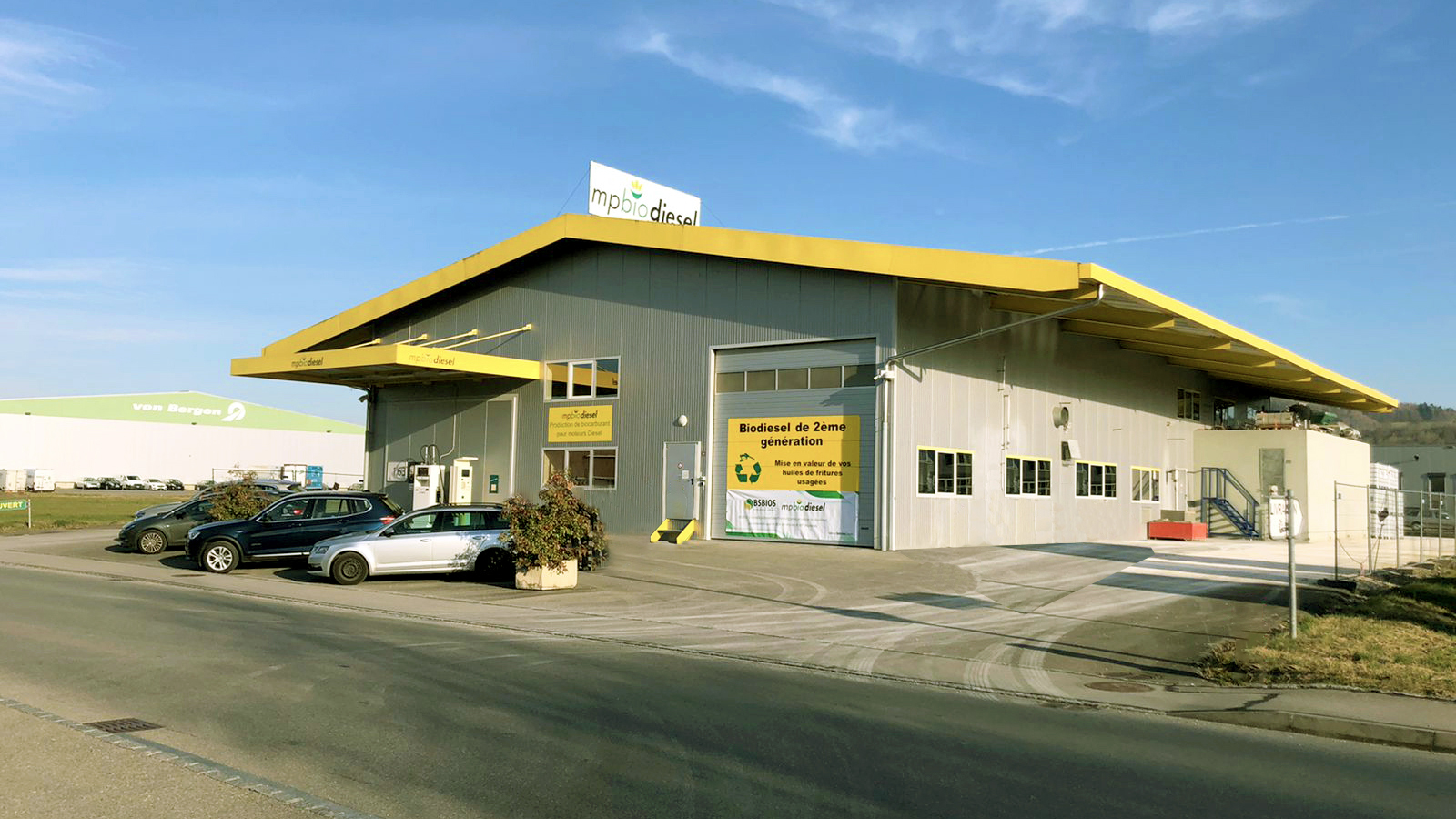 Brazil–Switzerland Chamber member, BSBIOS, buys MP Biodiesel in Fribourg 8.3.2022 Leading Brazilian biodiesel producer, BSBIOS, has taken a strategic international step by recently acquiring MP Biodiesel in Domdidier, canton Fribourg. Founded in 2005 in Passo Fundo in Rio Grande do Sul state in southern Brazil, BSBIOS is the largest producer of biodiesel in Brazil. BSBIOS was the first company to export biodiesel to Europe in 2013 and had a partnership with Petrobras that lasted more than a decade. The acquisition of MP Biodiesel