top
Home•BSBIOS defines base in Switzerland

Based on the expertise acquired with the development of advanced biofuels projects in South America, the company's focus is on conquering opportunities in the biofuels and agribusiness chains. 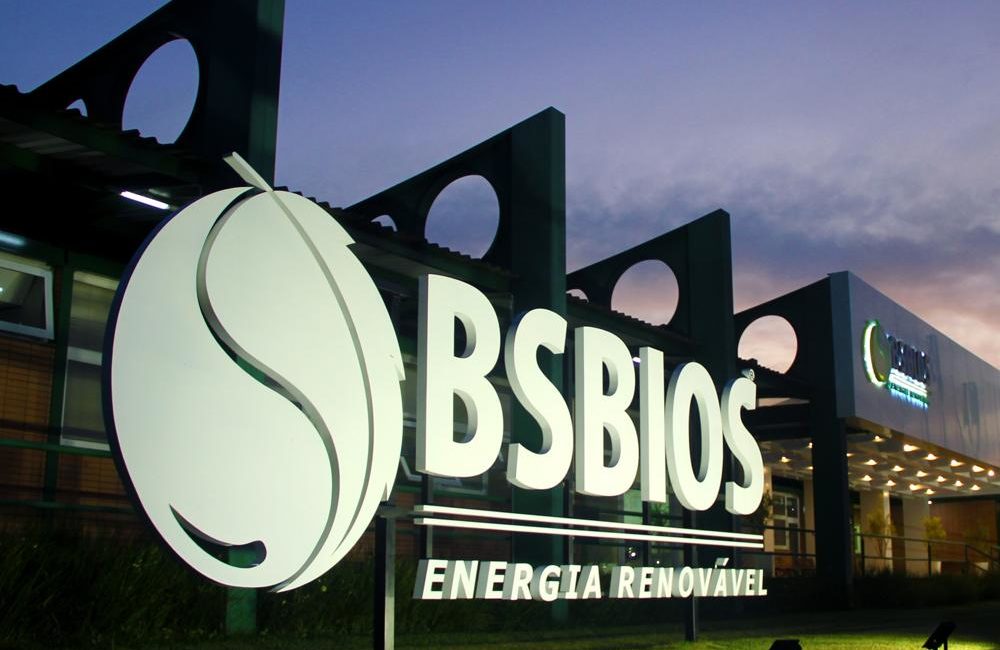 As part of the challenges set out in its strategy map for the next 10 years, the ECB Group has just announced its European base in Geneva. BSBIOS Switzerland becomes a platform for the holding company, the Brazilian biodiesel leader, to present investments in advanced biofuels directly in Europe as a solution to the ambitious targets for reducing greenhouse gas (GHG) emissions.

“Our goal is to be close to customers in the most sophisticated and demanding markets with regard to modern fuels, in addition to other products offered by the group in the biofuels and agribusiness chains”, explains Domenico Barone, Director of International Business at BSBIOS. Switzerland has a very clear strategic position in relation to environmental commitments, as well as being at the heart of Europe and being the basis for global investments.

Considering the goals and regulations in force in Europe, a challenge for the countries will also be to acquire raw material for the production of advanced biofuels. “In this case, not only do we have the technology and the experience accumulated over several years in this segment, but our strong presence in the South American market also offers a better condition of access to the supply of raw materials”, adds Barone.

The company will be responsible for all trade, import and export activities of biofuels, glycerin, vegetable oil, soybean meal, agricultural products, in addition to the implementation of energy production projects. “The change is part of our target ambition to place BSBIOS among the three largest biofuel manufacturers in the world by 2030”, explains Erasmo Carlos Battistella, CEO of the ECB Group. 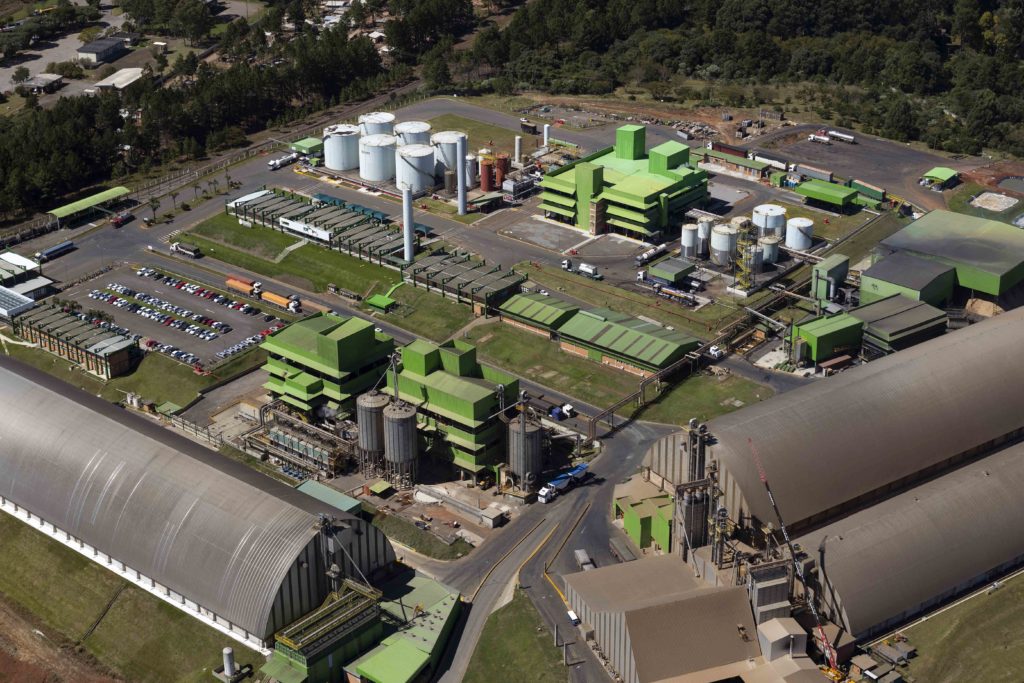 With a focus on operations in the areas of Agribusiness and Renewable Energy, the strategic planning establishes that the group will invest and generate value in sustainable businesses, with emphasis on investments in advanced biofuels, aiming at being the largest producer of advanced biofuels in America Latin America until 2025.

The ECB Group is advancing with an investment of US $ 800 million in the Omega Green project of BSBIOS Paraguay for the production of HVO (Hydrated Vegetable Oil, also known as Renewable Diesel), SPK (Synthetic Paraffin Kerosene, also known as Sustainable Aviation Fuel or Biojet ), and Green Naphtha (used in the chemical industry to make green plastic, among other products), scheduled to operate in the second half of 2024. “With these actions, we will help the world in the energy transition to cleaner energy sources and become a global benchmark in sustainability to influence and develop policies to fight climate change”, said Battistella.

Where to find us